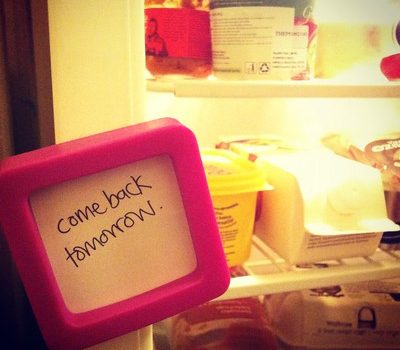 A type of intermittent fasting is currently very trendy. This diet has people eating freely for 8 hours and then fasting for the remaining 16 hours of the day. While this can be done the TQI way, most implement it in a way that is not healthy.         The problem is that most skip breakfast and morning meals and instead begin their food day between 11 AM and noon. They then

END_OF_DOCUMENT_TOKEN_TO_BE_REPLACED 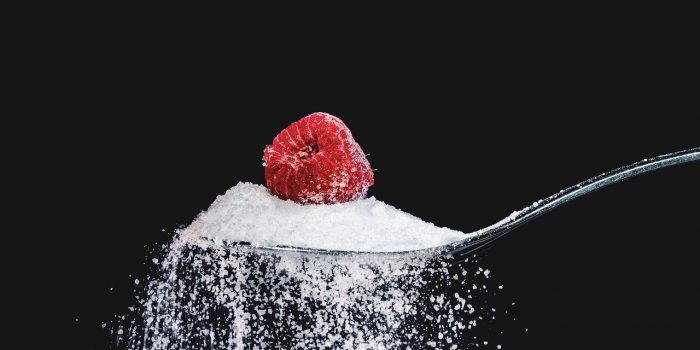 New Study on HFCS and Fructose

New Study on Fructose and HFCS         Fructose is a form of sugar found in many sweet fruits and vegetables. On the TQI Diet we avoid all excess fructose by avoiding any food with fructose on its ingredient label. This also includes those “natural” low glycemic – but high fructose – sweeteners such as agave syrup or agave nectar.         The amount of fructose allowed on the TQI Diet is the amount

END_OF_DOCUMENT_TOKEN_TO_BE_REPLACED 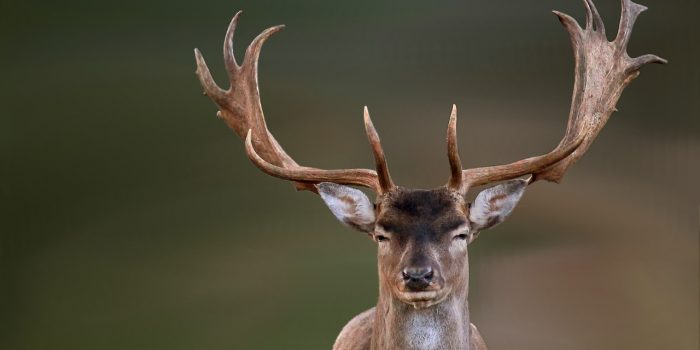 Chronic wasting disease (CWD sometimes called mad deer disease) has spread among deer, elk, moose, and other cervids. CWD was first identified in 1967 in a captive mule deer on a governmental research station. By 2000, the disease had spread to 5 states and 1 Canadian province. In 2018, it was present in 26 states and 3 provinces. And CWD continues to spread; it was most recently found on the

END_OF_DOCUMENT_TOKEN_TO_BE_REPLACED 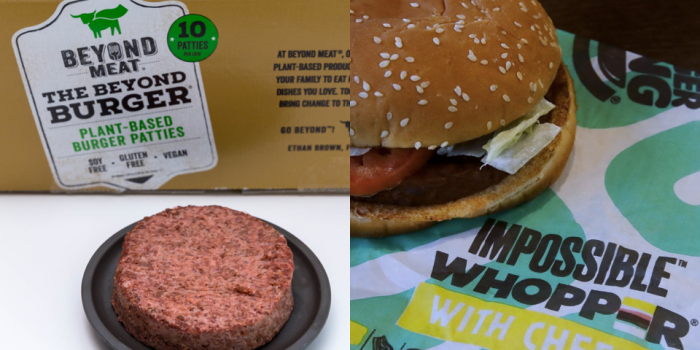 Are the new plant meats okay?

A number of students have recently asked for my opinion on the new plant burgers – the Impossible Burger and the Beyond Meat Burger. I’ve actually not tasted either and probably never will.        I do think both are excellent alternatives for the many who eat fast food meats, meat that consistently comes from poorly raised and poorly fed animals. Poor quality animal products are, in my opinion, one of

END_OF_DOCUMENT_TOKEN_TO_BE_REPLACED 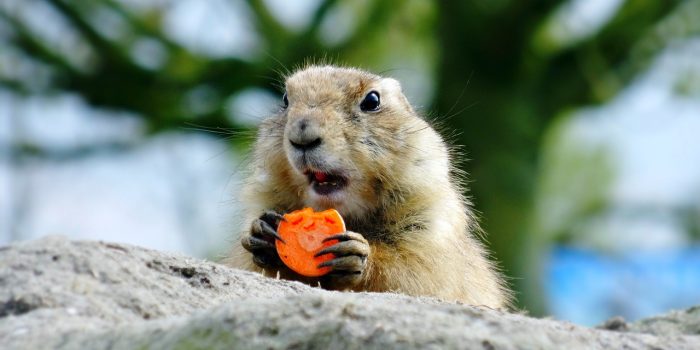 Beware of the vegan diet – NOT

An article warning of the dangers of going vegan is attracting a lot of interest.[1] The theory is that vegans run a real risk of not getting enough of the amino acid choline to sustain decent brain function.       This piece does not mention a large recent review study by Mayo Clinic physicians who concluded that “Contrary to popular belief, ‘vegans have not been shown to be deficient in protein intake

END_OF_DOCUMENT_TOKEN_TO_BE_REPLACED 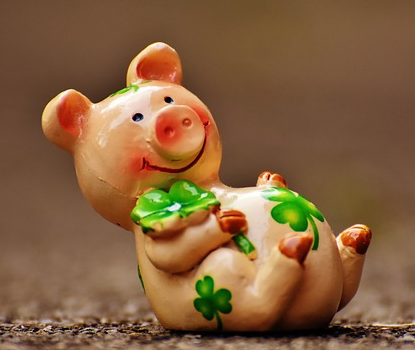 This sugar is not a sugar!!

Those following the TQI Diet diligently read ingredient labels in order to avoid added sugar. Our government has now made avoiding those sugars much more difficult.       Allulose is a fructose relative that lacks calories, is almost as sweet tasting as white sugar (70% as sweet), and has GRAS approval (e.g., it has been grandfathered in without safety testing). One ad in a magazine for food manufactures uses large lettering in

END_OF_DOCUMENT_TOKEN_TO_BE_REPLACED 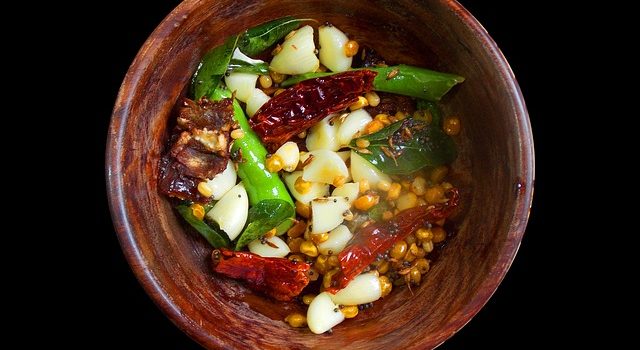 I am frequently asked for my thoughts on two diets that focus on eliminating lectins, the Dr. Gundry “Plant Paradox” and the Dr. Myer’s “Autoimmune Solution.” I am very skeptical of both.             Without delving too deeply, consider that both diets suggest we eliminate all grains, legumes, and nightshades because the lectins in those foods inflame the intestinal lining which in turns creates a “leaky gut” situation that allows lectins to