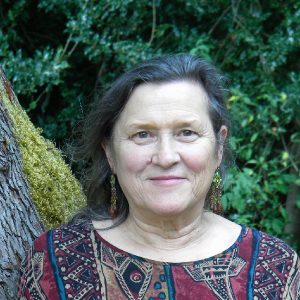 I was born in Chicago but mostly grew up in Sweden. After completing high school, I moved back to the US to attend college and graduated with a degree in neurobiology with a minor in biochemistry and French from the University of California at Berkeley. Immediately after graduating, I spent a year doing quality control testing at Chevron’s pesticide factory in Richmond and then transitioned to working on a number of medical research studies. I helped conduct physician peer reviews at a San Francisco hospital and, when I eventually began looking for more challenging work, the doctors I worked with recommended that I apply to medical school.
In retrospect, I should have followed their advice but I instead decided to get a juris doctor degree from Hastings College of the law in San Francisco. I worked as a research attorney at the California Court of Appeal for a number of years before going into private practice specializing in complex consumer litigation. 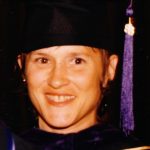 As a delegate to the State Bar Conference of Delegates, I drafted a proposal that would require California attorneys to file their pleadings on recycled paper and allow the use of unbleached rather than pristine white pleading paper. My colleagues voted down my proposal but the Sierra Club subsequently adopted and got it enacted into law. As time passed, the California courts became more conservative and less receptive to consumer litigation and I found myself once again looking for a new direction.

During a sabbatical from my legal practice, I realized that I would be happiest if I was involved in some aspect of health care. I had always been interested in medicinal plants and when I learned that the herbalist Michael Moore had a botanical medicine program, I moved to New Mexico to attend. After graduating, I practiced for a year and then went through Michael’s program again, this time in Bisbee, Arizona. Michael had a voluminous knowledge of both the traditional uses and the science of herbs. I loved being out in the field with him gathering plants, making medicines, and learning their uses. I especially loved learning about the desert plants. Thanks to Michael, I came to have a great respect both for traditional and for scientific knowledge. I also learned how to discern what actually was knowledge and what was simply theory or belief, both for traditional and scientific information.

While in Bisbee, I met Eric Yarnell, then a recent graduate of Bastyr University, who had just started working with a naturopathic physician specializing in herbal medicine. Eric and I began collaborating together on a few medicinal plant projects and discovered that we complemented each other well. We have co-authored several books on botanical medicine and for years coauthored bimonthly articles for Alternative & Complementary Medicine and a number of other journals. We also taught intensive seminars for a variety of practitioners (MDs, dentists, veterinarians, nurses, herbalists, etc.) in the summer.

Eventually, I moved from New Mexico to Vashon Island in Washington where I currently reside. Over the decades, beginning back as a student at Cal, I have followed research on health and food closely (a necessary aspect of researching and writing about medicinal plants) but, despite that knowledge, I eventually found my own health faltering. I gained weight, my blood pressure crept up, my shoulders froze, and my joints started to bother me. When I’d finally had enough, I sat down and developed an eating plan that quickly restored my health. I was frankly amazed at how powerful food can be and immediately began teaching others how to eat to quiet inflammation. That was back in 2007. 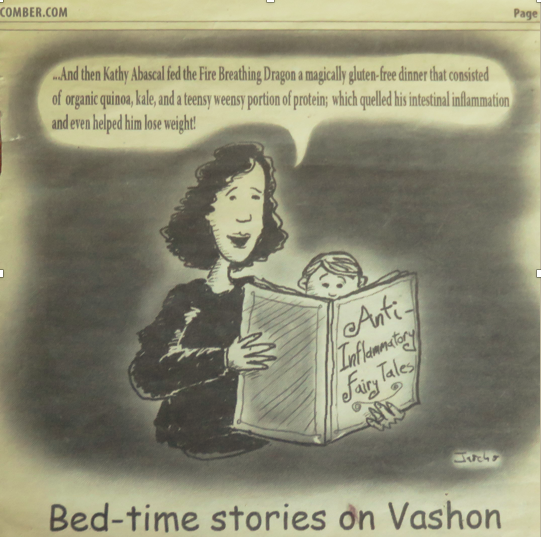 I continue to teach the TQI Diet and am consistently inspired by the fabulous results my students are able to achieve. I am also proud that science continues to validate the premises of the TQI Diet and that many of my students now come referred by their health care practitioners who have seen many of their patients improve dramatically when they start following the TQI Diet.